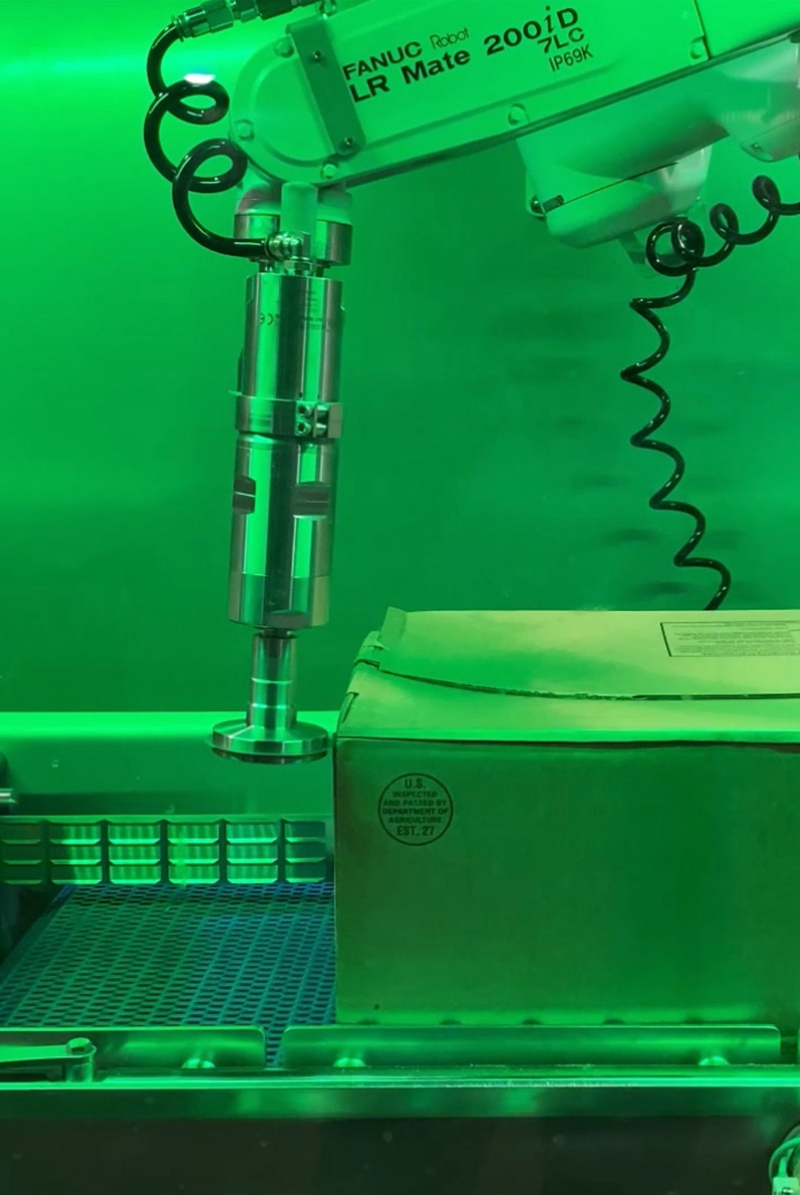 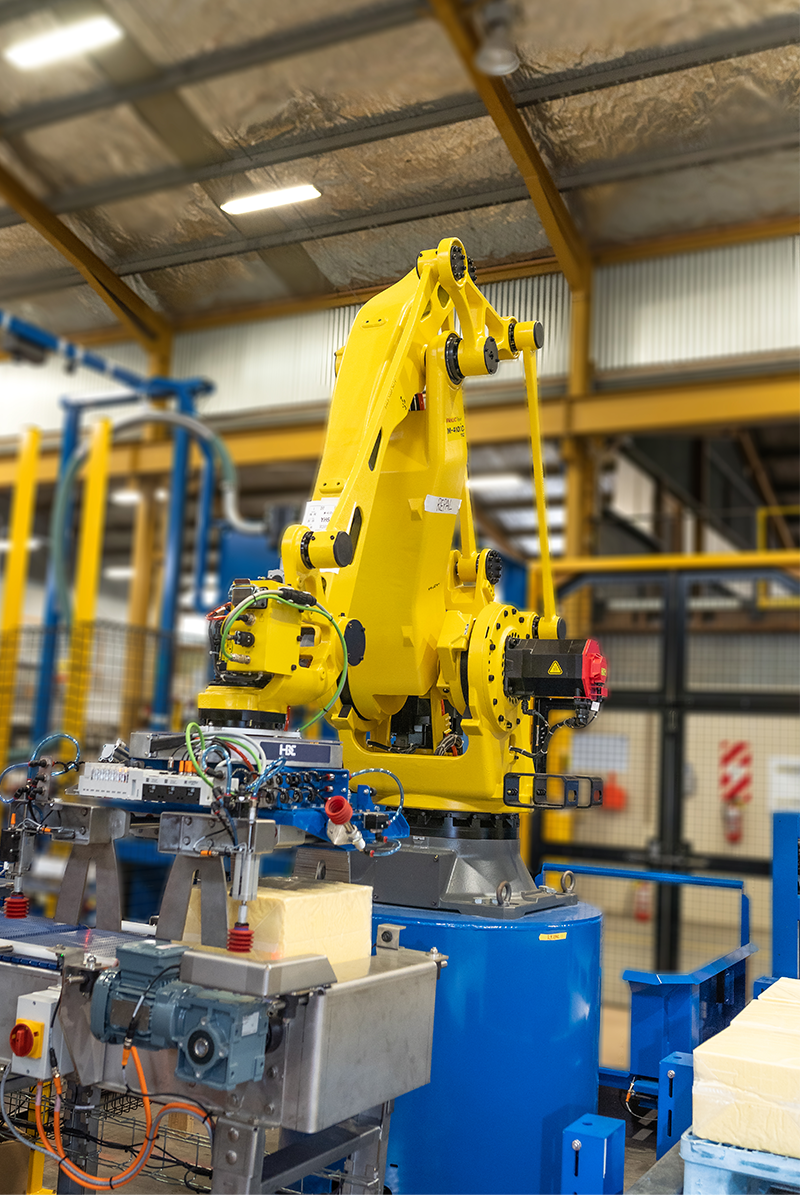 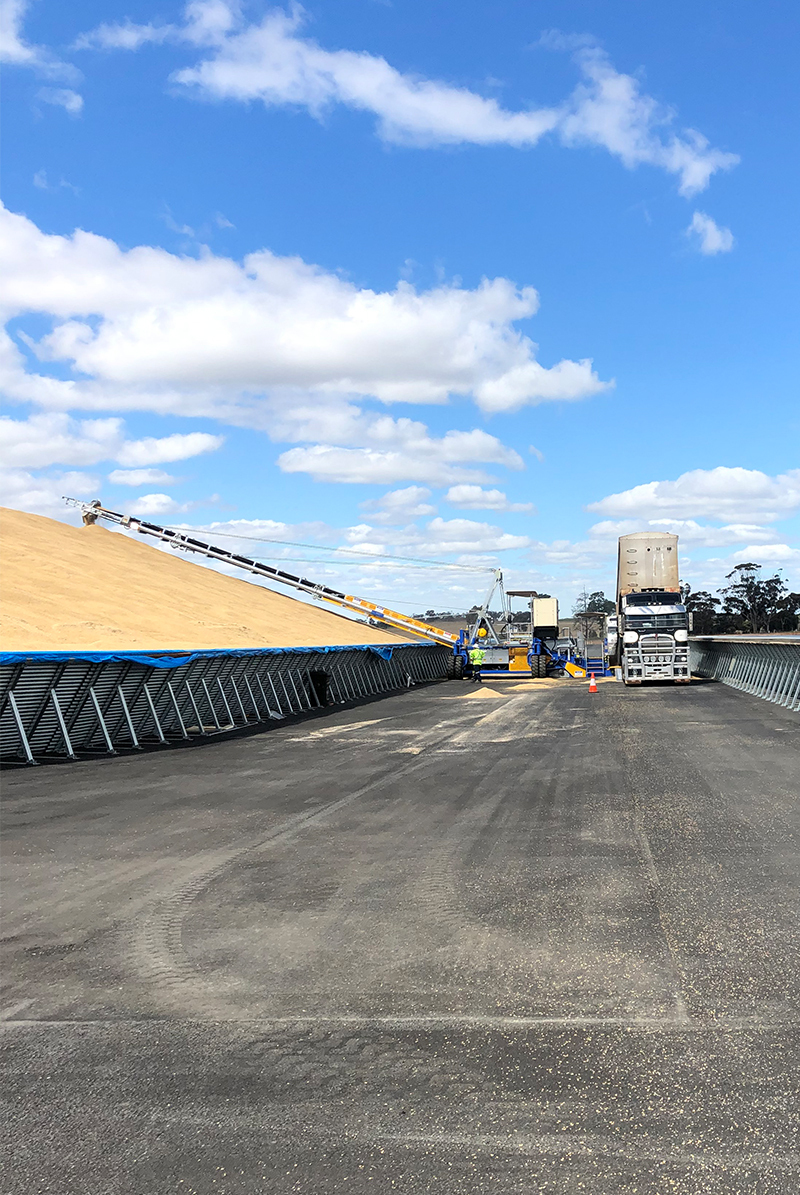 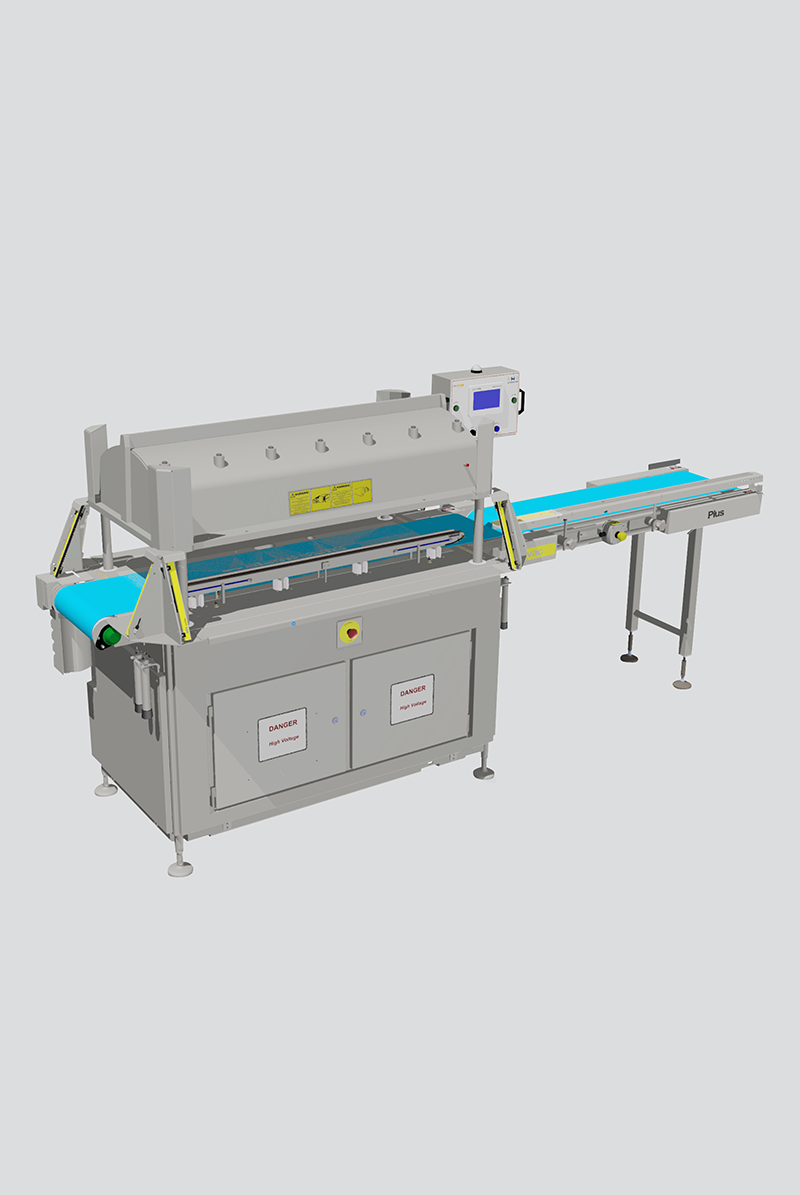 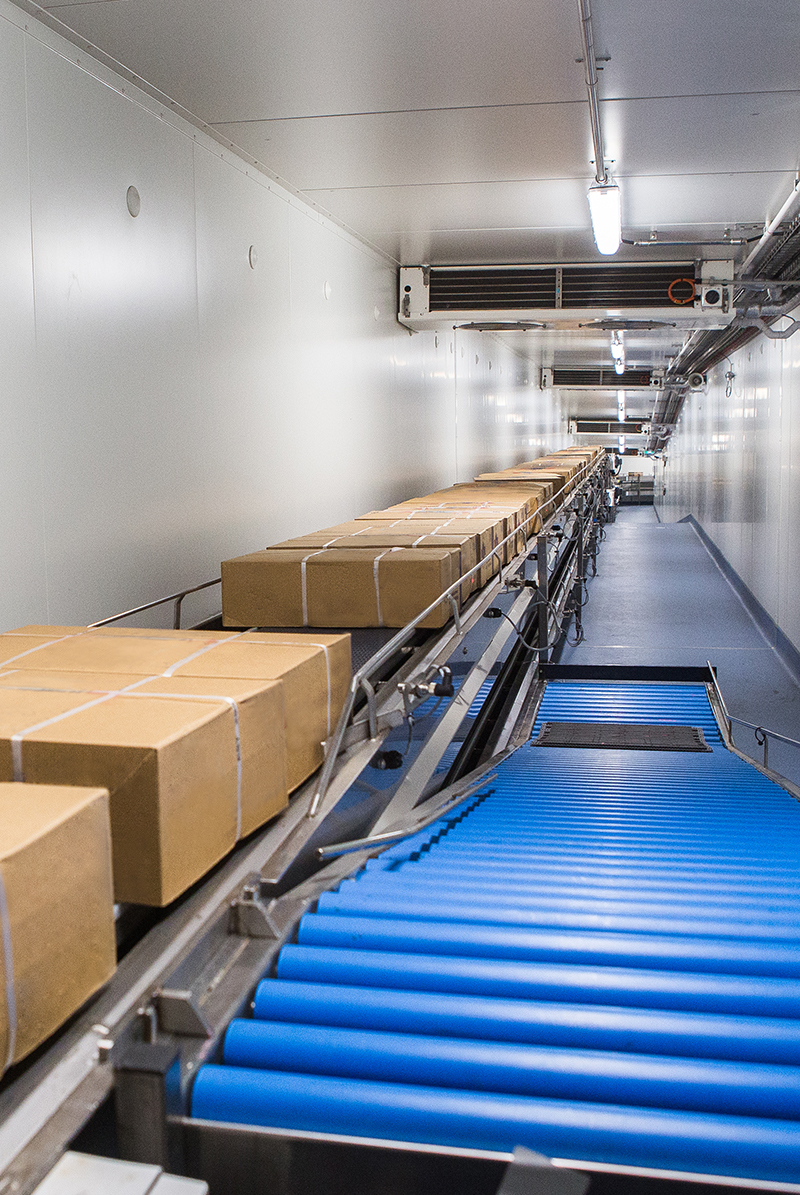 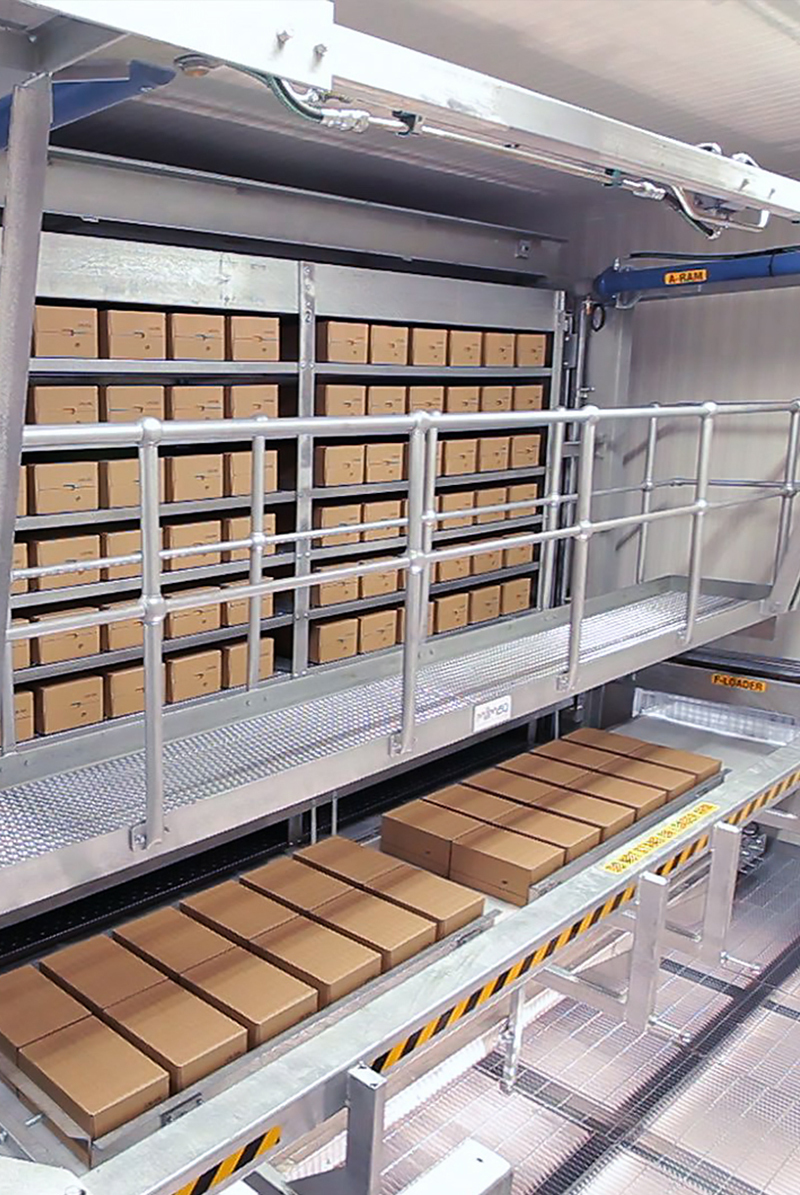 At its annual meeting on Friday, MHM Automation announced it had a strong order book for the coming year and unveiled plans to double revenue and almost treble profitability in the next three years.

Evolution and growth were the themes at MHM Automation’s annual meeting held in Christchurch on Friday.

Following record performance in the last financial year, the NZX-listed company announced it had a strong order book for the coming year and unveiled plans to double revenue and almost treble profitability in the next three years.

Despite the challenges posed by COVID-19 during the 2020-21 year, the company had grown its full year revenue to $51 million, of which almost 70% was from export sales. Its EBITDA had increased by 50% to $3.73 million, delivering total income to shareholders of $6 million, and driving a 156% increase in share price during the year.

MHM Automation CEO Richard Rookes credited the growth to the global trend towards automating operations in food processing businesses, the strength of IP owned by MHM Automation, and a dedicated and skilled team.

“Our technology is recognised as truly world leading. Several of our products are recognised as being in the top three globally in their given market sector,” he said.

“Our customers are telling us they are choosing to work with MHM Automation not only because of the technologies we offer but also because we add real value to their business by reviewing their wider operating process and understanding their business objectives. In most cases our solutions are improving health and safety metrics as well as benefiting their bottom line,” he said.

MHM Automation’s reputation for excellence has resulted in a near-full order book for the coming year, with more than $42 million of contracted revenue as at 30 September 2021. The company is expecting growth and profitability to continue in the 2021-22 year, announcing a half-year forecast of $27-30 million revenue and at least $2 million EBITDA for the 6 months to 30 November.

The company paid a $1 million special dividend in September this year and indicated it will announce a dividend policy with its half year results in February 2022.

Mr Rookes unveiled an aggressive three-year growth strategy, which includes increasing investment in R&D to develop new automation products and making further acquisitions of companies with products and services that align well with those of MHM Automation. The strategy is expected to double revenue to $100 million and almost treble EBITDA to $10 million by 2025.

“The past three years have seen the evolution our business towards automation and technology, diversification and expansion of our customer base. This has been successful and the logical next step for us is to step up that strategy again to accelerate our growth. It’s an exciting time for our team and our shareholders,” he said.

Back to Investors Centre

Settlement of the acquisition of Southern Cross Engineering Limited (SCE)

One company, one team, one goal: a new chapter for Mercer Group

Completion of sale of substantial holding of shares

Sale of a substantial holding of shares

Final purchase price for the acquisition of Milmeq

Notice of Annual Meeting and Closing Date for Director Nominations